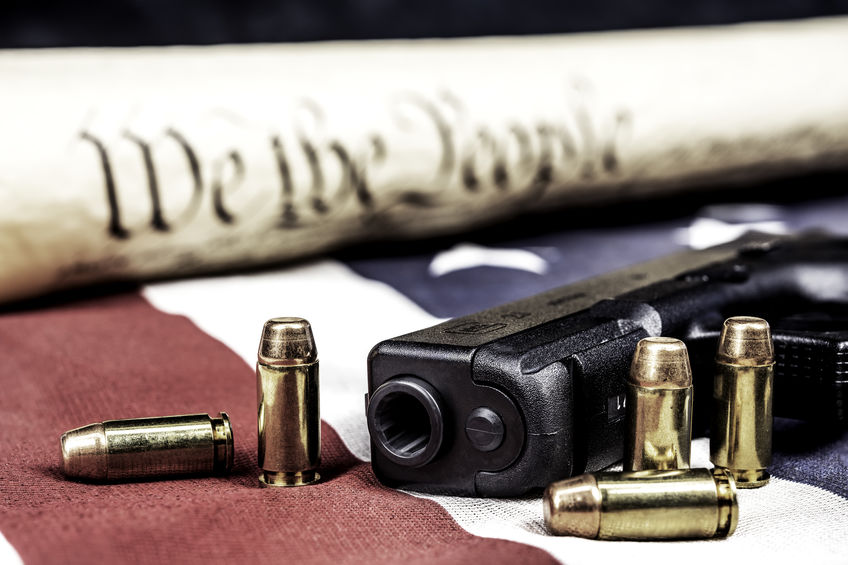 The CDC estimates that guns are used in defensive situations between 500,000 and 3 million times a year. Those represent crimes prevented; robberies, burglaries, assaults rapes, murders. Remember that the next time an anti-gun politician spouts off about an alleged “gun violence epidemic” in America, and uses it to justify more limits on civilian gun ownership.

The government’s clampdown on firearms and seizures of high-powered semi-automatic weapons has had no impact on a rise in gun crime and violence in New Zealand.

Number of mass shootings in the United States between 1982 and February 2020, by the legality of shooter’s weapons

Source and Use of Firearms Involved in Crimes: Survey of Prison Inmates, 2016 ~ “Among prisoners who possessed a gun during their offense, 90% did not obtain it from a retail source.”

On Wednesday, FiveThirtyEight released an interactive map that outlines and analyzes the more than 33,000 annual gun deaths that occur in this country.

To those who support the United States Constitution and the Second Amendment, many propositions put forward by the ruling class do not make any sense. The United States is/has been the most successful, most prosperous, most powerful, most free and least racist (with the exception of Affirmative Action) nation on the face of the earth, at least for the last thirty years.  The “poor” in the United State would be upper middle class in most of the rest of the world. Given this reality, when appraising the proposals of the Leftist/Globalist/Woke establishment, they often seem insane and/or counterproductive.

“The strongest reason for the people to retain the right to keep and bear arms is, as a last resort, to protect themselves against tyranny in government.” — Thomas Jefferson

Syndicated columnist Charley Reese (1937-2013): “Gun control by definition affects only honest people. When a politician tells you he wants to forbid you from owning a firearm or force you to get a license, he is telling you he doesn’t trust you. That’s an insult. … Gun control is not about guns or crime. It is about an elite that fears and despises the common people.”

The rifle itself has no moral stature, since it has no will of its own. Naturally, it may be used by evil men for evil purposes, but there are more good men than evil, and while the latter cannot be persuaded to the path of righteousness by propaganda, they can certainly be corrected by good men with rifles — Jeff Cooper (1920-2006)

Note for non-American readers: Crime reports from America which describes an offender just as a “teen” or “teenager” almost invariably mean a BLACK teenager.

Two lines below of a famous hymn that would be incomprehensible to Leftists today (“honor”? “right”? “freedom?” Freedom to agree with them is the only freedom they believe in)

First to fight for right and freedom,

And to keep our honor clean

It is of course the hymn of the USMC — still today the relentless warriors that they always were.

The intellectual Roman Emperor Marcus Aurelius (AD 121-180) said: “The object in life is not to be on the side of the majority, but to escape finding oneself in the ranks of the insane.”

“An armed society is a polite society. Manners are good when one may have to back up his acts with his life.” — Robert A. Heinlein