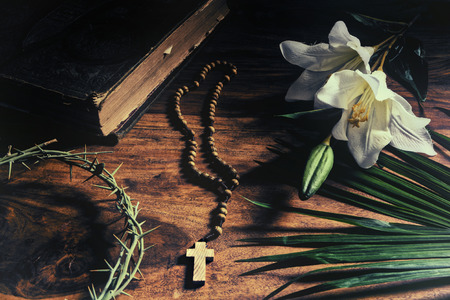 Today, Christians all over the world take part in the somber rituals that mark the day when Jesus’ own people put his mortal body to death.

I stayed away from all forms of radio,television and newspaper this day, and reflected on what it could be like to be put to death by your own people, your own countrymen.

I reflected on the faces of the “marchers” and “protesters” so angry and determined, so purposeful in their demonstrations.  These “demonstrators” appear to have a great deal of anger and hatred in their eyes and faces!

So much anger and hatred for those of us who support the 2nd Amendment of the Constitution…that they would actually want to kill us in order to fulfill their goal…. the abolition  of  the Second Amendment!!!

These days, one sees a lot of bracelets, lanyards, bumper stickers and signs reading ” What would Jesus do?”  Well, I don’t know, that’s for sure… but here is what I do know…and here is how I will confront the marchers and the haters when they come for me.

Molon Labe, and may God have mercy on your souls. 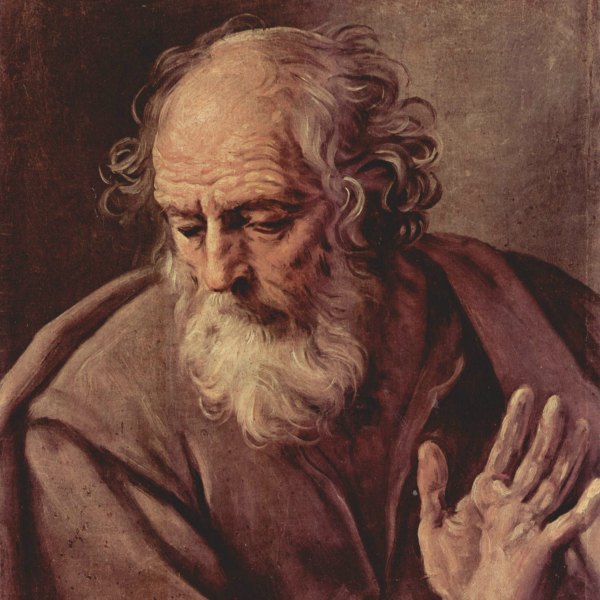 Patron St. of Carpenters!  Saint Joseph worked in a carpenter’s shop. Whether he owned the carpenter’s shop, or was an employee of the owner, is not clear. God chose Saint Joseph for the education of His Son (and let us remember that Jesus was essentially home schooled) because He wanted the best educator for Jesus. But God always goes beyond the minimal in His provisions, and that is why He chose Saint Joseph for his special role as educator, guide and mentor to the boy Jesus.

One of the things that Saint Joseph taught by word and example was the rule of working for one’s living, something that the early Christians too ….were keen on! So, here’s to you, Blessed Saint Joseph… my Patron Saint! Bless and lead all my fellow Carpenters and all members retired and still working in the trade. United Brotherhood of Carpenters and Joiners of America!!!