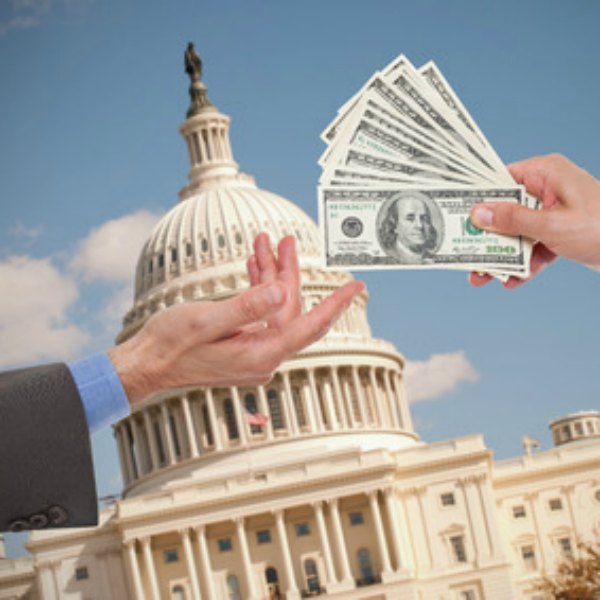 How does this happen? well, According to the Energy Information Administration (EIA) and the University of Texas, from 2010 through 2013, federal renewable energy subsidies increased by 54%, from $8.6 billion to $13.2 billion, despite the fact that total federal energy subsidies declined by 23%, from $38 billion to $29 billion.

On a total dollar basis, wind has received the greatest amount of federal subsidies. Solar is second. Wind and solar together get more than all other energy sources combined.

However, based on production (subsidies per kWh of electricity produced), solar energy, has gotten over ten times the subsidies of all other forms of energy sources combined, including wind.

Lets get back to how this happened…. WIND AND SOLAR LOBBYISTS WITH DEEP POCKETS! That’s how! AND THE CROOKED CONGRESSMEN AND SENATORS WHO GET RICH OFF OUR ELECTRIC BILLS!!

This stupid, costly and corrupt ‘war on coal” the POS past president waged has increased our electrical energy cost by 40% per month …while reducing the dependability of our electrical grid!

And you know who makes the ugly wind turbines and solar panels? Well, the Fed released its latest ranking that put Trina Solar as the top shipper, followed by Yingli Green Energy. Both companies are based in China, which has dominated the solar equipment manufacturing business for many years now…. and guess who ships almost 15% of all wind turbines in the US? Yep…CHINA!

Now that we have “followed the money” … can you see why the “swamp” hates President Trump’s efforts to strike a favorable balance of trade with China? Do you now understand why the drive by manufactures so much negativity regarding a “trade war” with China?

Call your Congressmen and Senators….sadly, it’s the only voice we have!