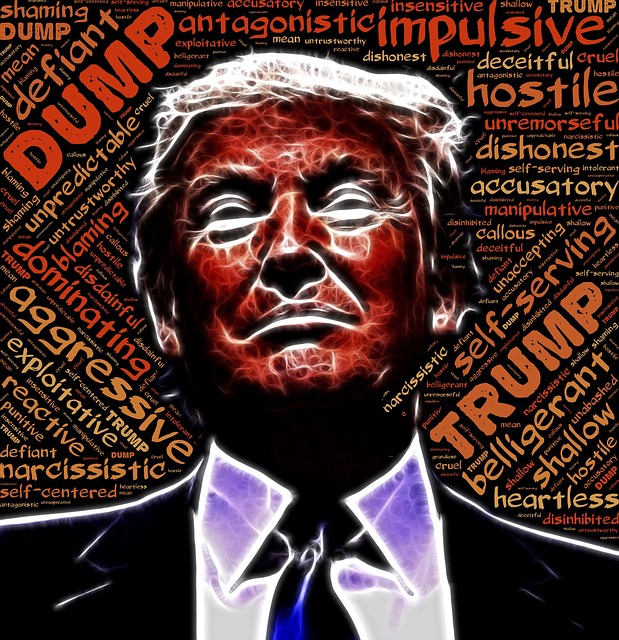 For the New Year, Say No to Negativity but there are ways to deal with this destructive bias and overcome it.

The new year is supposed to bring hope, but too often it feels grim. We resolve to be virtuous—to lose weight, to exercise, to unplug from social media—but we recall past failures and fear another losing struggle. We toast to a better, happier world in 2020, but we know there will be endless bad news and vitriol, especially this election year.

Our minds and lives are skewed by a fundamental imbalance that is just now becoming clear to scientists: the negativity effect. Also known as the negativity bias, it’s the universal tendency for bad events and emotions to affect us more strongly than positive ones. We’re devastated by a word of criticism but unmoved by a shower of praise. We see the hostile face in the crowd and miss all the friendly smiles. We focus so much on bad news, especially in a digital world that magnifies its power, that we don’t realize how much better life is becoming for people around the world.

So, for the Trump haters, the Never Trumpers, and the sad folks who think and feel that the Presidency of the United States of America is a popularity contest… think about the good that President Trump has accomplished in the year 2019…