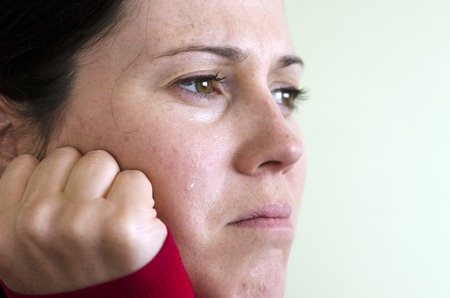 Let’s start this off with the current big lie…… here we go!

“This much is clear: The United States is awash in gun violence.”

“The science is in: More guns means more death, period. When it comes to daily gun homicides per capita, no other Western country can hold a candle to the U.S., according to an analysis by the New York Times.

Americans are 25 times more likely to be killed by a gun compared with other high-income nations, and eight times more likely to commit suicide with a gun, according to the American Journal of Medicine. Worldwide, 90 percent of all women, 91 percent of children under 14, and 92 percent of young people between the ages of 15 and 24 killed with guns died in the U.S.

All told, Americans represent 82 percent of gun deaths among advanced nations, according to the World Health Organization.” Good God, what horseshit!  Almost every word ranges from inaccurate to completely untrue!!! And this is what is preached ( actually spoon fed) to the kids/pre teens/teenagers from K thru 12!  Also picked up by the media, and regurgitated constantly on the 24 hour news cycle.

This is the truth…there are over 330 million people in the USA and just about one gun for every person.

You can waste your time if you choose to … simply by googling each statement in this pile of dung to prove it wrong… or not.

Thankfully, God has provided each and every human being on the planet with many wonderful gifts!  Just take two of them, put them to use, and don’t step in this steaming pile of media lies and propaganda!  Which two are they, you ask?

Common sense is one, and the second gift is the fifth Commandment…”thou shalt not kill”.