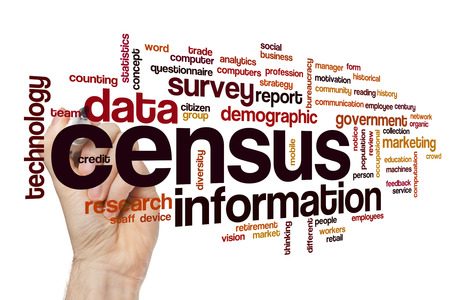 Legal and political battles have begun over whether the 2020 census should ask respondents if they are a US citizen, with Democratic lawmakers and state officials lining up to block the plan and the Trump administration strongly defending it. Nothing new here… resist, resist, resist…..

The citizenship question is already on the Census Bureau’s annual American Community Survey.

But, the survey doesn’t reach as wide a segment of the population as the census does.

It does ask whether a person is a citizen by birth or by naturalization or isn’t a citizen.

It doesn’t ask about the legality of an immigrant’s presence, not that they would answer it anyway…..  that criminal thingy, remember?

House and Senate Democrats have introduced legislation to prevent a citizenship question from being added to the census.

Regardless of the ultimate legal outcome, a court challenge could put the question in legal limbo long enough to make adding it practically impossible given the lead time needed to print materials and program census software.

Other than serving themselves and their masters, I have to ask ” when will the Democrats actually be FOR something?”