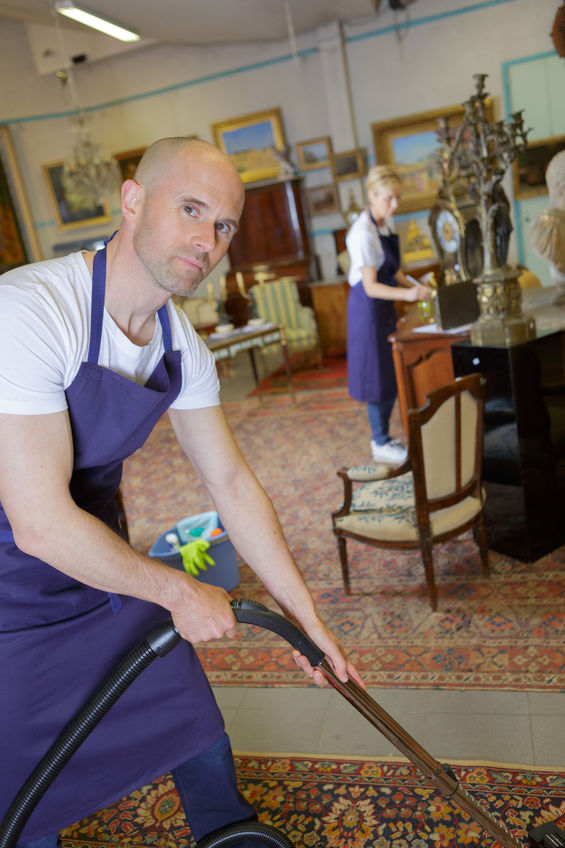 The ongoing turmoil in U.S. politics is part of a larger political crisis that is shattering old alignments of left and right in America and Western Europe. The rebellion takes different forms in different countries—the election of Donald Trump in the U.S., Brexit in the U.K., the revolt of the yellow vests in France. The underlying dynamic is the same: the revolt of alienated white working-class voters against the metropolitan elites, the deep state, and the media… with their political pundits at the tip of the spear.

Now, don’t start your racist non sense, you know exactly what I’m talking about.  This is the new class war. Forget the familiar three-way social diagram, with a big middle class bracketed on either end by a small upper class and small lower or impoverished class.  The new class divide is manifested in striking cleavages along the lines of geography, family relationships and politics.

The class divide is most visible in politics. Between 2010 and 2018, whites with a college degree fell from 40% to 29% of Republican voters; Democrats now win an overwhelming share of the country’s most highly educated counties…. why, one asks?  because this transfer of power permits establishment politicians pressed by all working-class voters … regardless of skin color or religion…. to claim that they can do nothing because their hands are tied by courts and treaties. As a result, casting votes is like putting coins into a broken vending machine. When there is no response, frustrated people tend to kick the machine.

And kick the machine we will. We did it in November 2016, and we will do it again in 288 days.  Sure, there is always talk of the “black vote”, the “Hispanic vote” the ” union vote”… but these traditional voting blocks have a common denominator!  We are all fed up with excuses from the managerial elite, and it’s way past time we held them up for accountability.