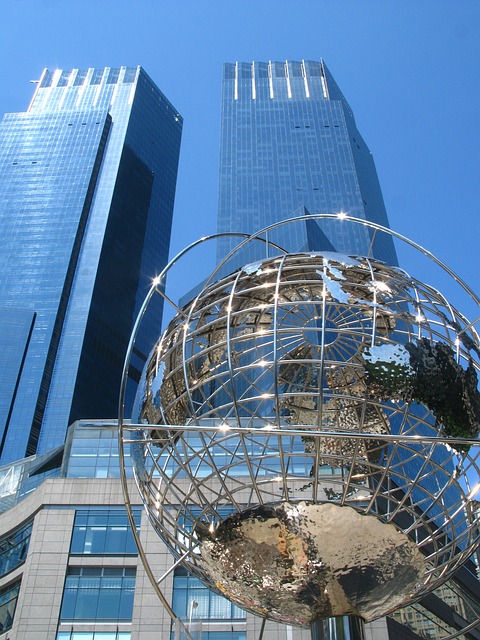 When President Trump went to Davos in January 2018, he reassured the audience that America would act unilaterally in international trade agreements going forward.

Two years later, the world is learning what unilaterally means!!  In the case of President Trump’s trade policy, unilateral means an action performed by  one country involved in international fair trade….. that benefits that country…without the agreement of the other!  And its about time!!!

In the past few months the U.S. has abruptly pulled most of its troops from northern Syria, secured a promise from China to buy more U.S. goods, likely at the expense of others, and allowed the World Trade Organization’s authority to lapse by blocking the appointment of judges to its top appellate panel.

It has also killed a top Iranian, completed a new trade deal with Mexico and Canada, and struck a modest trade deal with Japan. The U.S. is not turning isolationist, but unilateralist: It is rewriting the rules of engagement to prioritize its narrowly defined interests and maximize its leverage. Other nations, companies and investors must adjust to a global arena where the U.S. is no longer the referee, but another player—the biggest and most aggressive.

While America’s shift to unilateralism most clearly reflects the priorities of Mr. Trump, who has long believed others take unfair advantage of the U.S., it also reflects deeper trends in the U.S. and elsewhere in the world market place.

Through its new unilateralism, the U.S. is getting a bigger say in how the world’s economic pie gets divvied up. The risk is that the pie itself will be smaller….. but we got our piece….first!