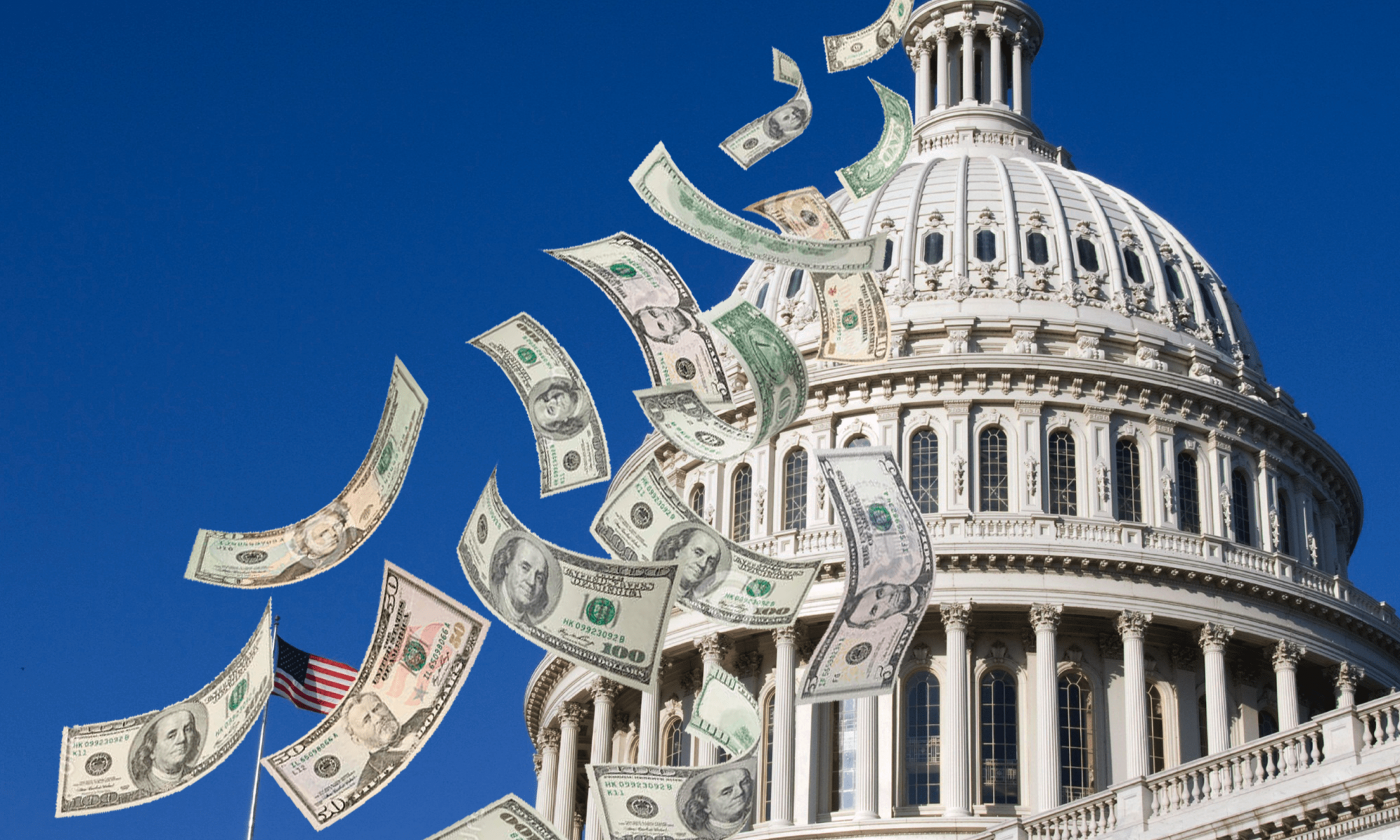 Nadler sums up the Democrat’s case for impeachment ” He is a dictator! He wants to be all powerful!”

How about the courts? Mr. Trump’s policies were subject to some 40 national judicial injunctions in its first 32 months, compared to 20 for the Obama Administration in eight years. Mr. Trump often wins on appeal, but until he does his policy agenda has been blocked in the courts. Mr. Trump has not defied a judicial order.

Does he control or censor the press? Nearly every major media outlet spent two years promoting a false story of his collusion with Russia. The press overwhelmingly supports impeachment and opposes his agenda. His plea to change the libel laws has gone nowhere.

Does Mr. Trump control his own Administration? The bureaucracy leaks with seeming impunity, including the unprecedented leak of the transcripts of presidential calls with foreign leaders. One such disclosure by the famous whistleblower triggered Mr. Trump’s impeachment, making him only the third President to be impeached. As dictators go, Mr. Trump must be the least powerful in history…. and that’s costing us 30 million dollars a day…