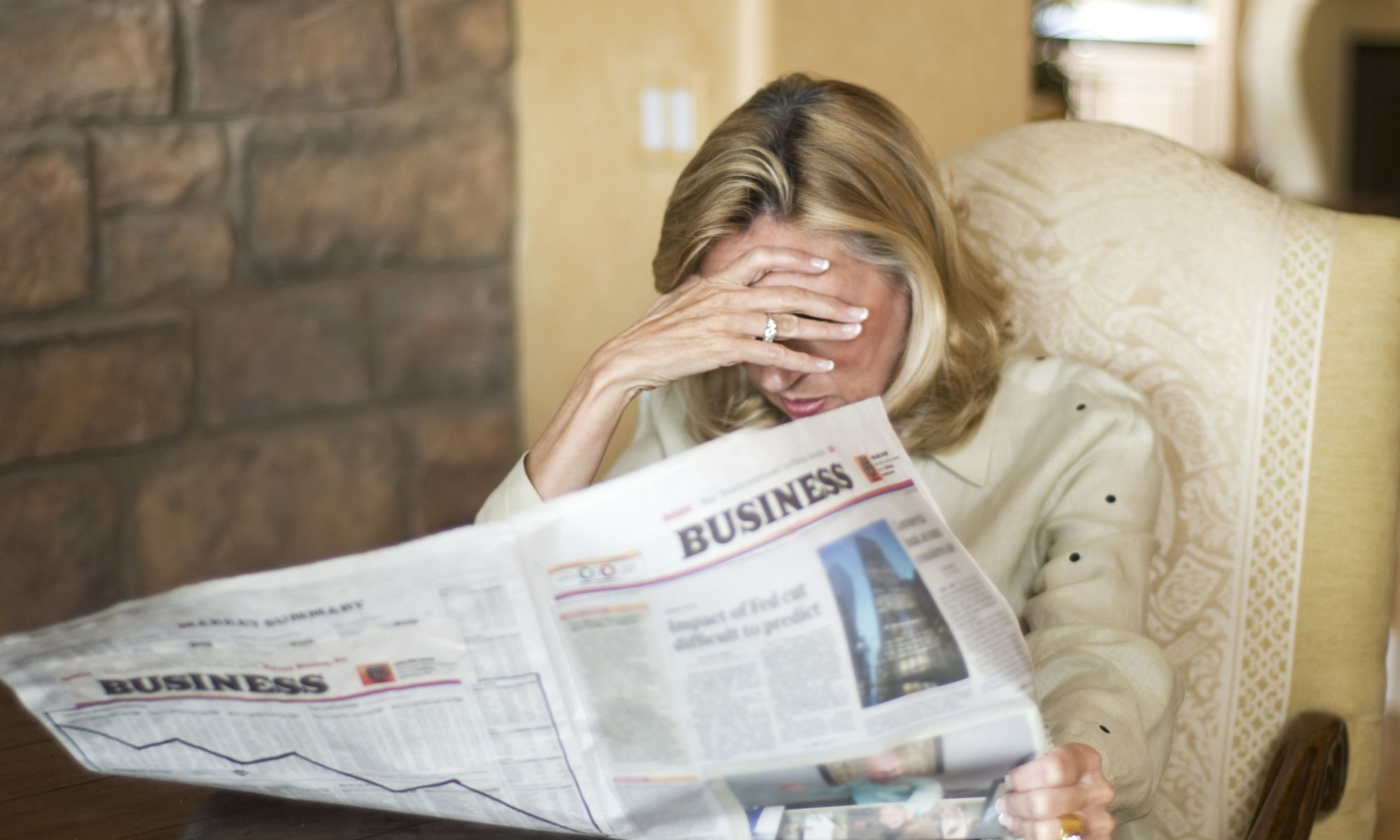 The stock market is likely to struggle between now and the Nov. 6 midterm elections.

And it isn’t because stocks favor one party or the other.

It’s because investors hate uncertainty, and these elections create a healthy dose of just that.

If anything, this year’s election season appears to be creating an above-average amount of uncertainty, given the particularly large number of Republicans who have already announced that they won’t run for re-election—most prominently House Speaker Paul Ryan.

Why are the midterms so significant?

The professors point to an economic-policy created by three finance professors…but seriously, folks…. one does not normally play golf in a thunderstorm!

But what about another piece of traditional wisdom: “Sell in May and go away,” also known as the “Halloween indicator”?

These old saws say that the stock market is far stronger over the six months between Halloween and May Day than it is over the other half of the year.

But, that’s for the poor sod’s whose revenue stream depends heavily on investments!

As for Old Johnson, I’m hanging out my “psychic reading” shingle!