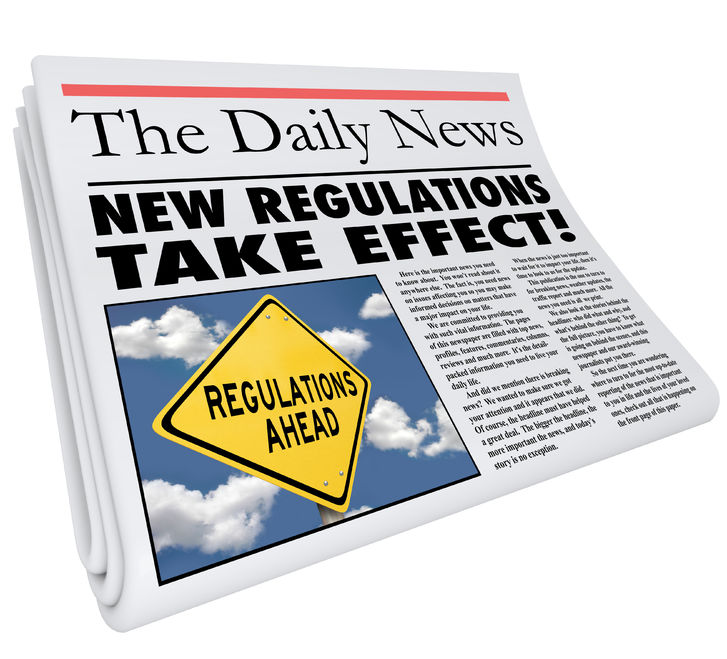 The yard signs are coming out along with the crocus and iris here in Northern Indiana!  It’s a beautiful sight to some… to others…not so much.  Congress, for the most part, is still deadlocked in bitter and useless debate.

Deadlock that could have been easily avoided if we chose the path of other countries.  I’m referring to countries where political change means the removal of the opposition party and removal of all its appointees as a result of the election.

With a little more than a month to go before the Primary for Mid-Term elections,  both political parties have little to show for the first year and a quarter of President Trump’s administration.

Let me present a small example of exactly “why” the option of political housecleaning is both viable and necessary. To wit: The Consumer Products Safety Commission …still run by Democrats!

The CPSC seems benign,  but this regulator has jurisdiction over more than 15,000 products, from baby cribs to chain saws, and Obama’s appointees still run the place!   If Senators don’t confirm Trump nominees, Buerkle and  Baiocco,  Obama’s picks will continue their reign well into 2019!

The CPSC is a shining example of federal over reach and corruption. The agency has also gone after businesses when a non-defective product causes an injury due to consumer misuse or negligence!  …. any incident from coffee being served to hot, to refrigerator magnets that could be swallowed!

The Democratic commissioners have set a precedent that a business is at risk if it can’t guarantee the unconditional safety of its wares!  This over reach has stymied the development of niche markets where small to medium size manufacturing companies could prosper!

With the threat of economic uncertainty on the rise, it’s time to clean house and get this ball rolling!