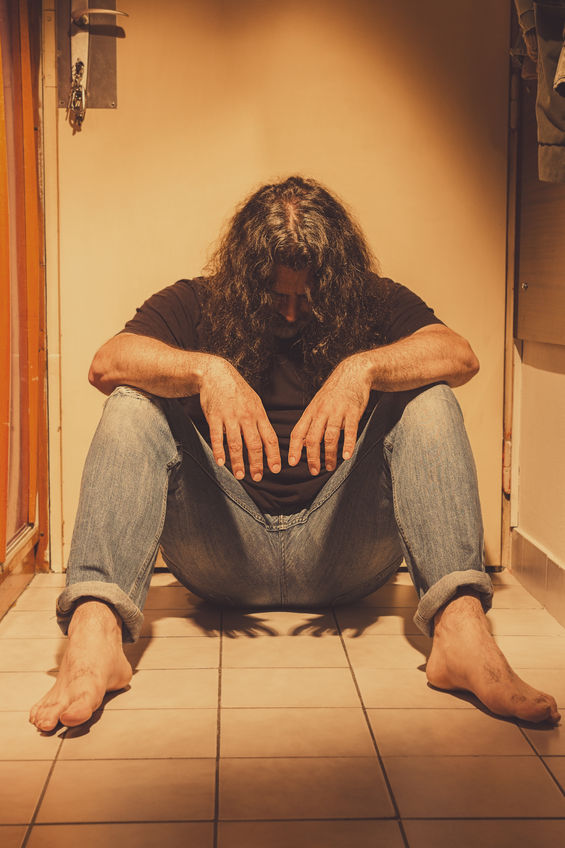 Once regarded skeptically by the experts, seasonal affective disorder, SAD for short, is now well established. Epidemiological studies estimate that its prevalence in the adult population ranges from 1.4 percent (Florida) to 9.7 percent (New Hampshire).

Further, the County Seat… South Bend, Indiana, has twice been voted the 5th most unhappy city in the United States!  This is according to credible Harvard University studies that specialize in the recognition and treatment of Seasonal Affective Disorder (SAD).

Now, old sayings come into play ” you can’t do anything about the weather”… but we can, and must, do our best to stem the gushing flow of negative news that flows like a lava stream from all media sources!

It’s nearly impossible to turn on the TV, open up a web browser, or scroll through Twitter without being assaulted with notifications of a new world disaster (or two, or three…).

Thanks to the 24-hour news cycle, alerts of shootings, plane crashes, ISIS beheadings, crime, war and human rights violations are constant — and this incessant news of violence and destruction may be messing with our heads!!!

I’m going to explore the relativity of PTSD in Civilian Life later on this week…. however now,  exposure to graphic violence can cause a process of either sensitization, in which the individuals becomes more sensitive to emotional distress upon viewing the images, or desensitization…. the same symptoms found in Veterans who return from deployment from overseas duty.

Meanwhile, a word to journalists….A more positive form of journalism will not only benefit our well-being; it will engage us in society, and it will help catalyze potential solutions to the problems that we face.